A Quick Note On Conference Realignment

Share All sharing options for: A Quick Note On Conference Realignment

It seems that everybody's talking about conference realignment these days. Every fan of every school has their own spin on how things will go down. Even politicians are issuing statements.

If it was up to me, I'd have an all-Texas conference.

Never mind that this conference basically existed, it was called the Southwest Conference, and it fell apart because everybody hated each other, so Ann Richards convinced them that it would make everybody feel better to screw UH over, throw Baylor a bone and call it a day. 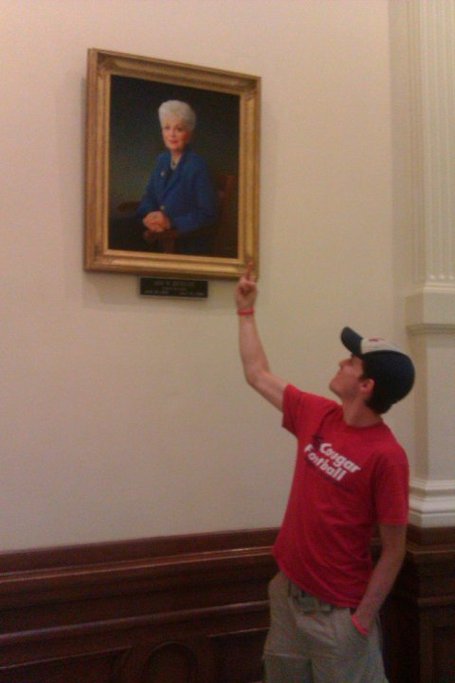 (Needless to say, UH fans are still a little upset.)

Anyway, the point I'm trying to make here is this: we are all aware that the numbers found in some conference names don't currently (or never did) match the number of schools in that conference. Even before realignment, the Big Ten had 11 schools. Hell, the Atlantic Ten has 14.

So when discussing realignment, you're not impressing anybody by playing on this irony and calling the Big 12 the "Big Five" or the "Big Whatever".

It's not clever, and it's confusing, as there are two Big (Something) conferences. Just call the Big Ten "the Big Ten" until the conference renames itself. And if anybody responds with "Big Ten? Don't you mean 'Big Can't Count'?", punch them in the face. Please and thank you.