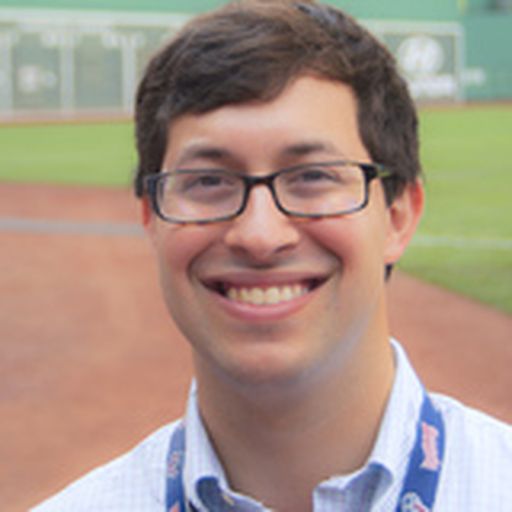 Ben Gellman-Chomsky is a sportscaster and writer. He has worked recently in the broadcast booths for the Hudson Valley Renegades and the Hickory Crawdads. Ben lives in Chapel Hill, NC, where he roots for the Syracuse Orange, the Ohio State Buckeyes, and the Boston Red Sox. You can find more of his writing at benjgc.com.

Houston is looking to get a win despite some recent struggles, but their chance comes against a Bengals team that has been hotter than nearly any other NFL squad.

The Houston Rockets are shooting up the web's NBA power rankings on the strength of their resurgent offense, which outpaced all others in December.

The Houston Rockets have yet to find a consistent winning model, and the web's NBA power rankings writers appear hesitant to slot them highly until they find that gear.

The Houston Rockets are still in the bottom half of most NBA rankings, as a recent 4-4 stretch and the absence of coach Kevin McHale due to a tragedy in his family have left the team without clear momentum.

Out of the BCS, LSU Tigers have to find motivation

While the LSU Tigers may no longer be in the hunt for an SEC or BCS title, the Death Valley faithful are counting on their team to make a strong showing in the final weeks of the 2012 regular season.

Texas A&M Aggies' quarterback Johnny Manziel will have the "Johnny Football" nickname trademarked, as the signal-caller is exploding in popularity after stunning the Alabama Crimson Tide this past weekend.

After a thrilling Aggies victory over the Alabama Crimson Tide, the freshman phenom has vaulted into the conversation on the sport's most prestigious individual college award. No frosh has ever won the Heisman, but habits are made to be broken ...

The Houston Texans have their sights set on a win over the Buffalo Bills in Week 9 that would allow the Texans some serious breathing room in the AFC South. Houston will look to run roughshod over the Bills and the league's worst rushing defense.