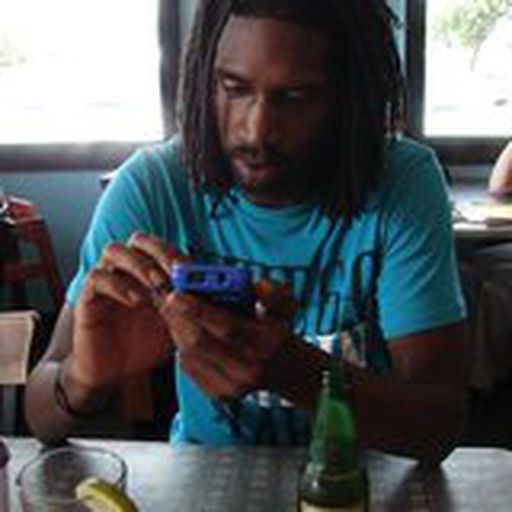 I'm a native Houstonian and I like the hometown teams, but I root for the best writing scenario. In other words, winning and losing for me is determined by how interesting the discussions are after the game, not necessarily who wins or loses. However, I do have the old Houston Oilers logo as well as the old Houston Astros logo tattooed on my left arm, for whatever it's worth.

Mack Brown is running out of options at Texas

The Texas Longhorns fell big time to the Oklahoma Sooners again. How much longer can the Bob Stoops-Mack Brown dynamic be tolerated in Austin?

Jeremy Lin is obviously the force behind the Houston Rockets' advertising campaign this offseason, as they market a "New Age" for the franchise. But is Omer Asik going to turn out to be the better 2012 signing?

The Aggies are still ahead of Louisiana Tech after three quarters, but the Bulldogs are making a rally.

The Aggies are leading the Louisiana Tech by 23 points at halftime.

Texas A&M jumped out to a 21-0 lead against Louisiana Tech on Saturday night.

The Houston Astros hired Washington Nationals' third-base coach Bo Porter to lead them into the transition to the American League in 2013 and beyond. Porter brings passion, intensity and intuitiveness to the job.

Houston Texans running back Ben Tate has a sprained toe and is an "end-of-the-week" decision for Monday night's game against the New York Jets.

Houston Rockets rookie Royce White tweeted that he is taking a proactive approach to his mental illness, rather than reactive. White said that is what is keeping him from the team's training camp. Is it the smart thing to do?

The Houston Astros ended the 2012 season with even more losses than the previous one, which set a franchise record. As a back-to-back 100-loss team, the Astros leave the National League behind and face a tough road ahead in the American League.

The Texas Longhorns lead, 21-14, in Stillwater after the 1st quarter.