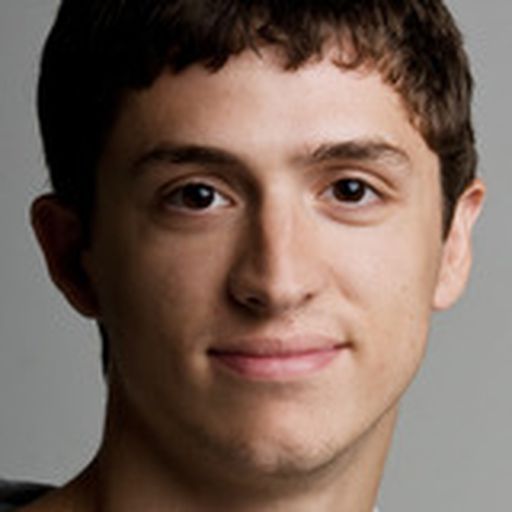 Chris Vannini is a native Michigander who writes about Michigan State and the Detroit Tigers for a few places, including The Only Colors. This means he lives in a place where hockey is a real sport. As a first-grader, he finished second in a pinewood derby race to a kid who broke lightspeed. But he's not bitter, since he got a cut of the space cash.

The United States extended its lead in the overall medal count at the 2012 London Olympics on Thursday.

Houston's offense was held in check all night as the Astros fell to the Nationals 5-0 at Minute Maid Park on Thursday.

2012 PGA Championship: Carl Pettersson Alone At Top After First Round

Carl Pettersson shot a 6-under 66 and is alone in first place in the first round of the PGA Championship in Kiawah Island, S.C.

After Monday's events, the United States still trails China in the medal count.

Carl Pettersson shot a 6-under 66 and is alone in first place in the first round of the PGA Championship in Kiawah Island, S.C.

The 94th PGA Championship gets underway at Kiawah Island in South Carolina later this week.

Lineups for Friday's Astros game against the Braves have been announced.

The list of Friday's events and the networks on which they will be televised.

Astros Vs. Brewers: Dallas Keuchel Banged Around In 10-1 Loss