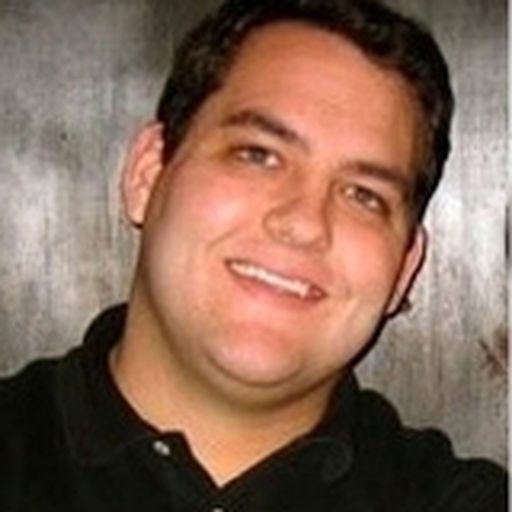 Jordan Wise is a Houston-based founding writer for SBNation Houston. He covers the Houston Dynamo, Major League Soccer, major soccer events in Houston, and enjoys exploring all of the rest of the world and the beautiful game. Check out his other thoughts on life and the beautiful game on his personal twitter @FCShambles.

Dynamo Vs. Timbers: Dynamo Unable To Break Through Portland, Draw 0-0

The Houston Dynamo will host the Portland Timbers on Tuesday. The Dynamo will try to go 2-0-0 in their shiny new stadium.

Half Time: Dynamo and DC All Even At 0-0