Share All sharing options for: Houston Alum Jim Nantz Is Part Of A Grassroots Effort To Get Houston Into A BCS League

Nantz writes a letter encouraging alumni to email in and let their voice be heard by saying Houston deserves to be in a BCS league. This is akin to calling your cable or satellite provider to get that channel they do not cover, it is a good effort but in the long run not going to make a difference. They even have a nice logo set up as well as a Facebook page to encourage people to support the cause. 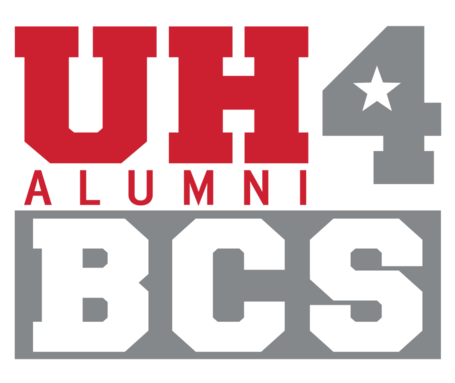 If you do plan to email in it must be done by 12 p.m. Central time and here are the details to do so as well as a partial list the UHAA includes to say why Houston belongs in a BCS league:

• Houston is ranked the nation's sixth largest radio market and is the 10th ranked television market in the fourth largest city in the U.S.

• Director of Athletics Mack Rhoades has announced a new construction plan to replace Robertson Stadium and a major renovation plan for Hofheinz Pavilion.

• The NEW University of Houston is approaching a student body of 40,000 while remaining on track to admit 45,000 students in the next few years.

Houston does have its qualities by being a large city with the a large television market and their recent success is a positive item to mention, but the Houston market is out shined by the University of Texas and Texas A&M. However, if a BCS league (Big East) is going off of the potential for what Houston could be then Houston looks be a good school to add.

Cougars Finally Get AQ Conference Invite, According To Reports