Share All sharing options for: 2012 Texas A&M Uniform Update: Sleeves Have Been CONFIRMED

BREAKING: The Aggies Athletics Facebook page, slowly debuting the new Adidas Texas A&M football uniforms for their inaugural SEC season have OFFICIALLY CONFIRMED THE ADDITION OF SLEEVES AND SLEEVE HOLES TO THE UNIFORM. Friday's photo is indisputable evidence that A&M football players with arms will be able to place them through these devices. Take a look. 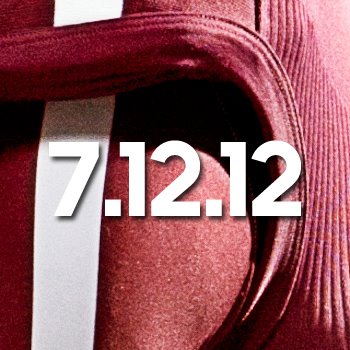 Cutting edge technology, indeed. Stay tuned to the Aggie Facebook page, as they'll slowly reveal the new uniforms piece by piece until 12:12 p.m. CT on July 12, when the entire uniform is unveiled. At press time, rumors of a collar, a hem and some kind of breakthrough player identification system known as "numbers" are all rampant, but still unconfirmed.